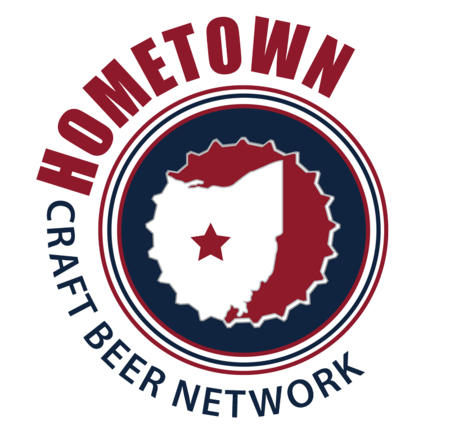 Stephanie Warner, Chief Planner and Contributor
Stephanie is a craft beer enthusiast, student of the Ohio Craft Beer Culture, and is tolerant of her homebrewing husband (ask Stephanie about the black leather coat incident).  Her passion for travel took Stephanie far and wide during her younger years and from it, Stephanie enjoys exchanging life stories across a craft beer.  A native Ohioan, Stephanie takes great pride in all our Great State has to offer...she likes it tucked away as one of our Great Country's best kept secrets.  While living in Hawaii, she sat down on a bar stool next to a Delaware boy and, well, never got back up except to come back home to Ohio.  Stephanie posts blogs specifically addressing women's craft beer interests.  Stephanie is a proud alumni or Columbus State and Clark State.  She has many passions including painting, driveway happy hours, the beach, and all things happy.  While Ohio-based craft beers are definitely her favorite, Hawaii-based crafts have a special place in her heart - liquid Aloha.  If you run into Stephanie at a taproom, she’ll talk about pretty much anything over a pint (or two).  If given a choice, Stephanie prefers a Belgian or a Kolsch, but a well-balanced blueberry ale hits the spot.  Please follow Stephanie on Twitter @HmetwnCraftBeer, #OhioCraftBeerCulture, or HometownCBN@gmail.com 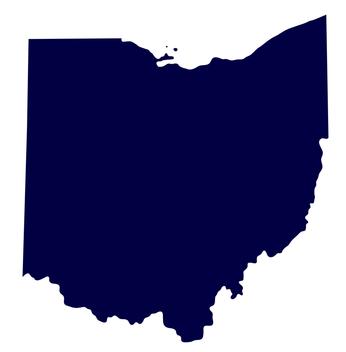 Christopher Warner, Founder
Christopher is a craft beer enthusiast, student of the Ohio Craft Beer Culture, and avid homebrewer.  His passion for craft beer takes Christopher all over not only our Great State of Ohio, but all over our Great Country as well.  Originally from the State of Delaware, Christopher will always have a place in his heart for the Blue Hen State, but his love for the Buckeye State as his adopted home has grown over the past 25 years.  He met a Cleveland girl – his wife, Stephanie – in Hawaii while serving in the US Army.  She brought him home, they discovered craft beer, and the rest - as they say - is living history.  Christopher is a proud alumni of the University of Delaware, Capital University Law School, and the US Army War College at Carlisle Barracks.  Christopher was first introduced to craft beer in the late 1980s while deployed into Australia (ask him how he was given the nickname “Yank” by the locals).  He is an avid homebrewer, making his first run about a decade ago using one of those one-gallon countertop kits (it was awful).  If you run into Christopher at a taproom, he’ll talk about pretty much anything over a pint (or two).  If given a choice, Christopher prefers an English Bitter but a well-balanced Belgian Tripel hits the spot.  Please follow him on Twitter @BuckeyeBeerTalk, #OhioCraftBeerCulture, or HometownCBN@gmail.com 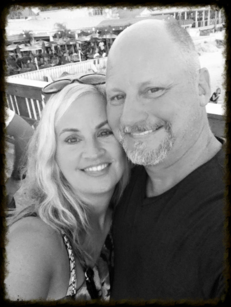 OUR MISSION IN LIFE

​HCBN is starting small - this website, podcasts, blogs, Twitter, and Facebook (i.e. "socialcasting").  Our growth plan includes expansion into video podcasting, live broadcasts, and beyond. Our interests seem to be the same as yours - all things Ohio Craft Beer Culture.